Recently, our friends at 3D World published a fantastic piece looking back at 10 years of Ncam’s real-time VFX solutions with our CEO, Nic Hatch. Check out a teaser below, then head on over to 3D World to see the rest. 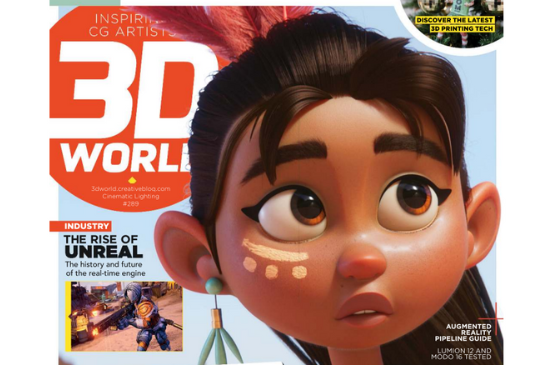 If you’re even vaguely interested in VFX, chances are you’ve heard of real-time technology and how it’s revolutionizing the way that visual content like film, television and live events are created. Originally established in 2012 out of a need to create a complete virtual production setup for live previs shots, few companies have proved as pioneering in real-time VFX as Ncam. Ten years into its mission to empower artistic visions and supercharge the creative process, Ncam is more innovative than ever.

With patented technology and multiple awards to its name, the company’s 10th anniversary seems like the perfect time to look back and celebrate a decade of innovation, while casting a hopeful eye to the future of this ever-changing industry. To do just that, 3D World caught up with Nic Hatch, CEO of Ncam, to discuss the journey so far, the evolution of real-time technology and their proudest achievements. Let’s get started by winding the clock back to 2012. 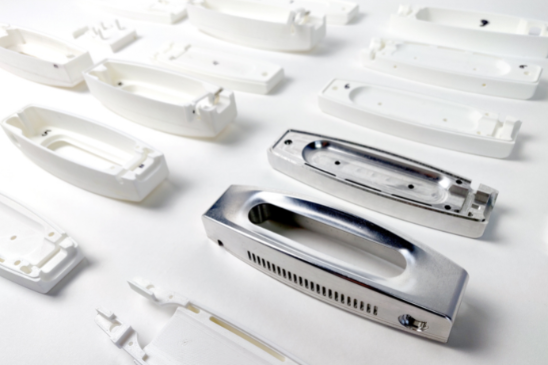 Changing the game
Roland Emmerich’s White House Down provided Ncam with its first opportunity to prove that its solution was the future of filmmaking. The team used MotionBuilder to supply simple previs assets that they rendered and composited with Ncam’s native tools. Back in 2012, there was simply no other way to create a virtual production solution. Ncam’s tech continued to be utilized during principal photography, primarily for compositing actors onto virtual environments, allowing the filmmakers to compose shots through the lens as if the environments were real. “There was an amazing moment where Roland asked, ‘Where’s my Ncam?’” says Hatch. “He had become so accustomed to using Ncam to frame up his shots and make the correct lens choice that the moment it wasn’t available, it was an issue.”

The director labeled Ncam his new favorite tool and the team realized they had something special on their hands. Going forward with the knowledge that their hard work and dedication had been worthwhile, Ncam found their first broadcast customer, FOX Sports. The LA-based broadcaster had been alerted to Ncam’s work and was keen to see what all the fuss was about. “In those days, when someone saw Ncam for the first time, they were blown away,” Hatch says. “There was simply nothing like it on the market where you could track a camera on a jib, dolly, Steadicam or handheld.” FOX Sports had big ambitions and Ncam helped them deliver a world’s first: live camera tracking during the Super Bowl, placing AR graphics on the field from a Steadicam. 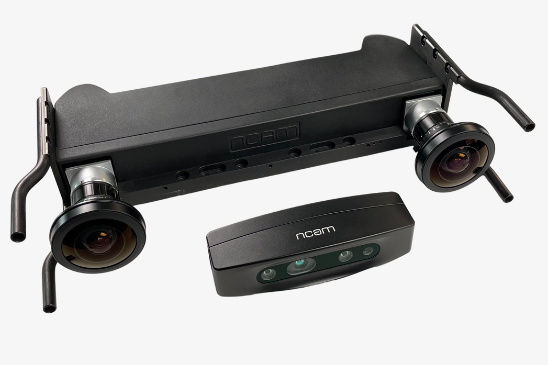 These milestones helped ensure that the benefits of Ncam’s solution spoke for themselves. However, it was clear to Hatch that, in order for the technology to be scalable, it needed to be a robust, easy-to-use, and affordable solution that could track any camera in difficult and/or constantly changing environments. The company took a unique approach, based loosely off SLAM methodology or “robot vision,” then tweaked, customized and honed it to deliver on their original vision. When the prototype was unveiled for the first time at IBC 2013, the positive feedback was instantaneous.

No one had ever seen a system capable of accurately tracking a live camera in real time, without the need to add tracking markers or have multiple cameras rigged, with almost no setup time. Ncam’s solution was truly groundbreaking. And, since 2012, the team has continued to improve the technology, boosting functionality and ease of use.

To keep reading, get the latest issue. 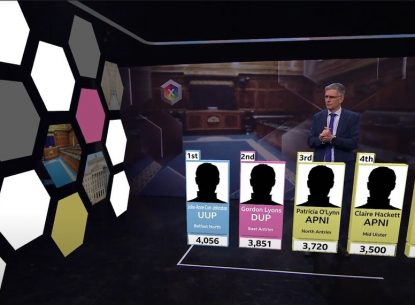