When acclaimed theatre director Jiří Havelka wanted to bring the extraordinary true story of a runaway train in the Czech Republic to the big screen, the team soon learned the drawbacks of shooting on a real train – including too many reflections to use green screens convincingly.

So, More.Is.More built a Mandalorian-style LED wall, with virtual production tech like Unreal Engine and Ncam real-time camera tracking, and ended up shooting the whole thing in just 13 days.

See more about how they did it from CGW, CGSociety, and Befores & Afters. 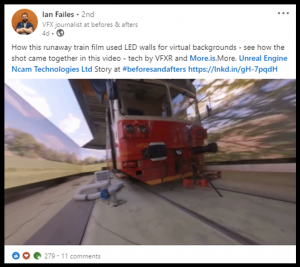 This may have been one of the first movies of its kind — but thanks to the spectacular results we saw using VP technologies, it won’t be the last. 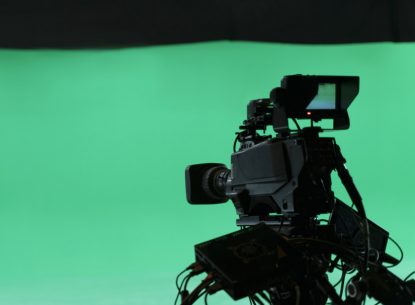 In the News: Is “green VP” just a marketing buzzword? 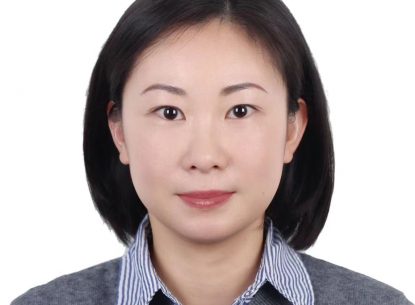