Ever since the release of The Mandalorian, “virtual production” has been the phrase on everyone’s mind, with Google searches for the term more than doubling over the past few years. By its very definition, virtual production (VP) is a more efficient, effective way to create digital content—in fact, many believe it may be the future of content creation. And with the likes of Epic Games diving in headfirst, followed by various companies opening VP studios across the globe, the barriers are coming down fast.

But as we move beyond the question “what is virtual production” and on to “how to set up a virtual production,” it’s important to make sure you are fully considering all the ramifications before embarking on a project. Because like anything else, the world of VP comes with the good… and the not-so-good. 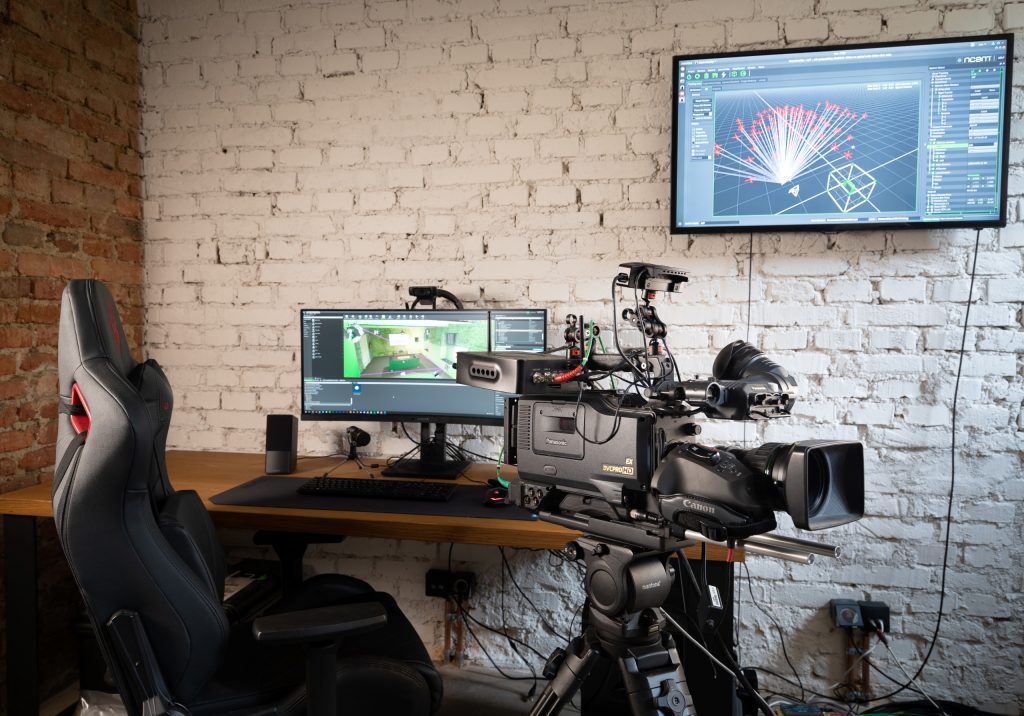 See everything in-camera
When you can see everything in-camera, you can make better decisions in the moment. From a filmmaker’s perspective, you’re aligning everything through the camera again, which restores some of the creative freedom you had before visual effects came along. And if we design the tools correctly, you won’t have to give up anything. You’ll have ultimate flexibility—so you can get the shots you want on your virtual production set, but also tweak them easily in post production.

Get used to a whole new workflow
Arguably the biggest struggle people face with VP is the idea of changing their entire workflow. In the past, filmmakers would come to a set with just an idea; in a virtual production pipeline, you have to come with most of your 3D content already done. This means a great deal of the creation process has to be started weeks—or even months—earlier than many are used to. It takes a lot of planning. But in the end, it gets everyone on the same page much faster. 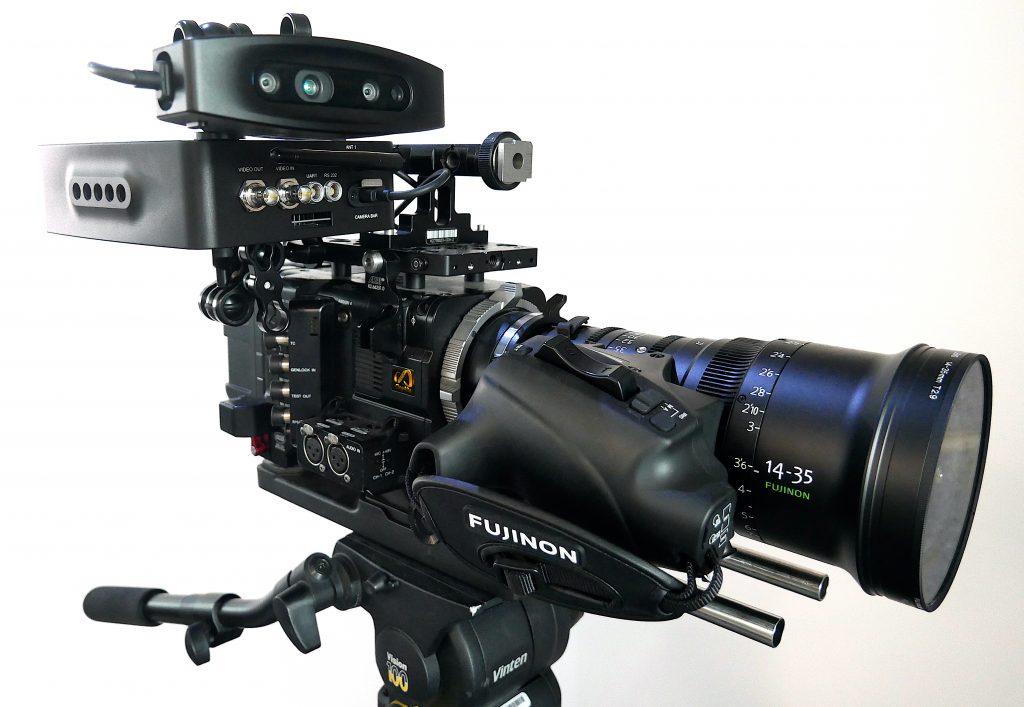 Learn new talents—and tools
Real-time engines and camera tracking are the two key elements of VP film production, allowing flexibility and quicker turnaround times. But currently, there aren’t a lot of people that can apply these tools to a VFX workflow. Not to mention the fact that many current VFX tools aren’t designed to be used on set, or in real time. For instance, although camera tracking has been around for decades, Ncam Reality is the only system that can be used outdoors.

Since no one tool can do everything, artists need to have a breadth of knowledge. And while online training can help them get familiar with new tech, it’s difficult to construct real-world scenarios—be they virtual or physical—and even harder to replicate real-world pressure and the need to troubleshoot and find solutions in real time.

Embrace unique partnerships
There are two great solutions: One method forward is when smaller studios partner together to pool their knowledge. A great example of this is Satore Studio & Quite Brilliant’s VP demo, which shows how far you can push a small production.

Another is to make use of one of the new virtual production training facilities popping up around the world—like our own studios in Europe and Latin America, built to support the growing demand for virtual sets, LED stages, and training grounds where people can experiment with new tech in a worry-free environment. 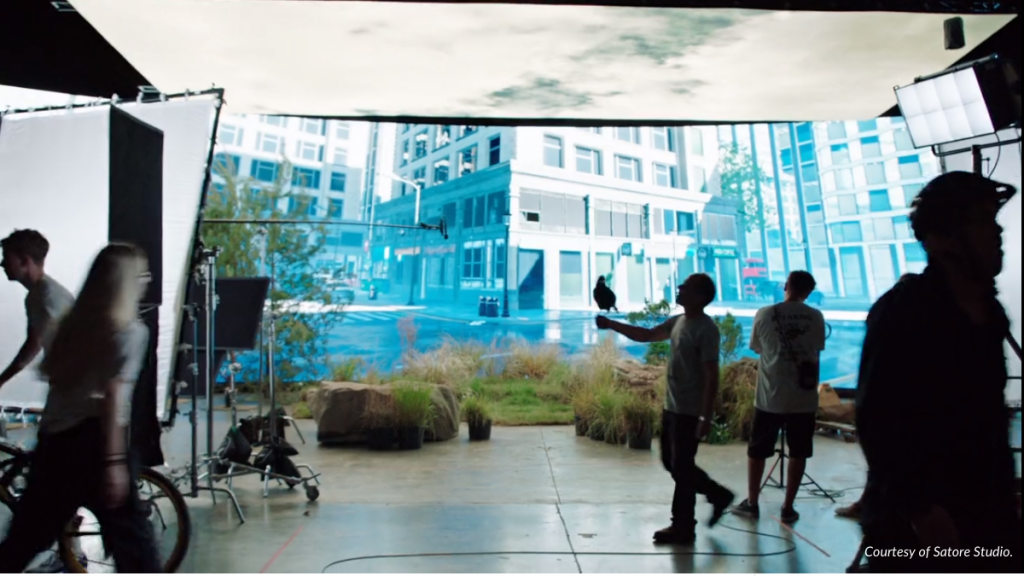 Move in the ‘bright’ direction
Virtual sets with LED walls bring many advantages; when done well, it can help streamline workflows by making it easier for the director to make creative decisions in real time on set, rather than waiting for post production. However, it also comes with constraints that some may not expect; for example, the sheer size of the LED volume can restrict the range of camera motion. In the near future, we’ll see improvements in the way LED walls are controlled, allowing teams to drive content in an easier, more affordable way. But remember that it’s not just about the wall. You still need to have great content to feed into the wall.

Is virtual production the new normal?
Regardless of its popularity, we are still in the Wild West phase of virtual production. The techniques have been around for a long time, but not many studios were using them until recently. Some of the big pieces exist—like LED screens, game engines, and the kind of in-camera VFX that Ncam Reality enables—but other pieces are brand new, or don’t exist yet. The COVID-19 pandemic certainly created a need for wider adoption of virtual production, but not every studio has the means, team, or tools to put it into practice—yet.

Click here for a demo of Ncam’s virtual production tools.